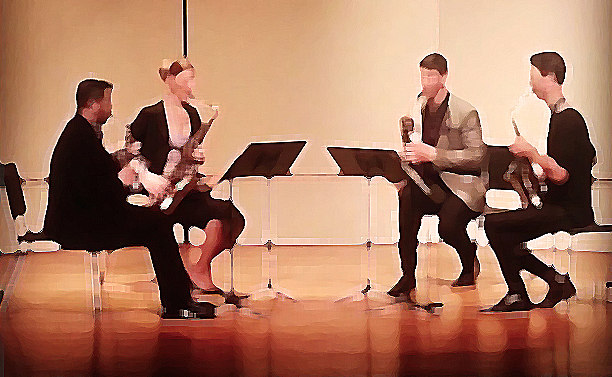 Excerpts from Portrait of My Dead Brother, by Kevin Villalta (total length 10′)

Sight & Sound combines diverse art forms to curate a concert experience in which audiences experience a layering of sounds, colors, and emotions.

(above:”Portrait of My Dead Brother”, by Salvador Dali)

Composers are asked to portray great works of art in musical terms.  During performances the visual and musical aesthetics merge, creating an other-worldly environment where audience and performers connect.

The project has produced over a dozen innovative musical works after the paintings of Salvador Dali, Henri Matisse, Julie Mehretu, Marc Chagall, Cristina Rodriguez, and others. 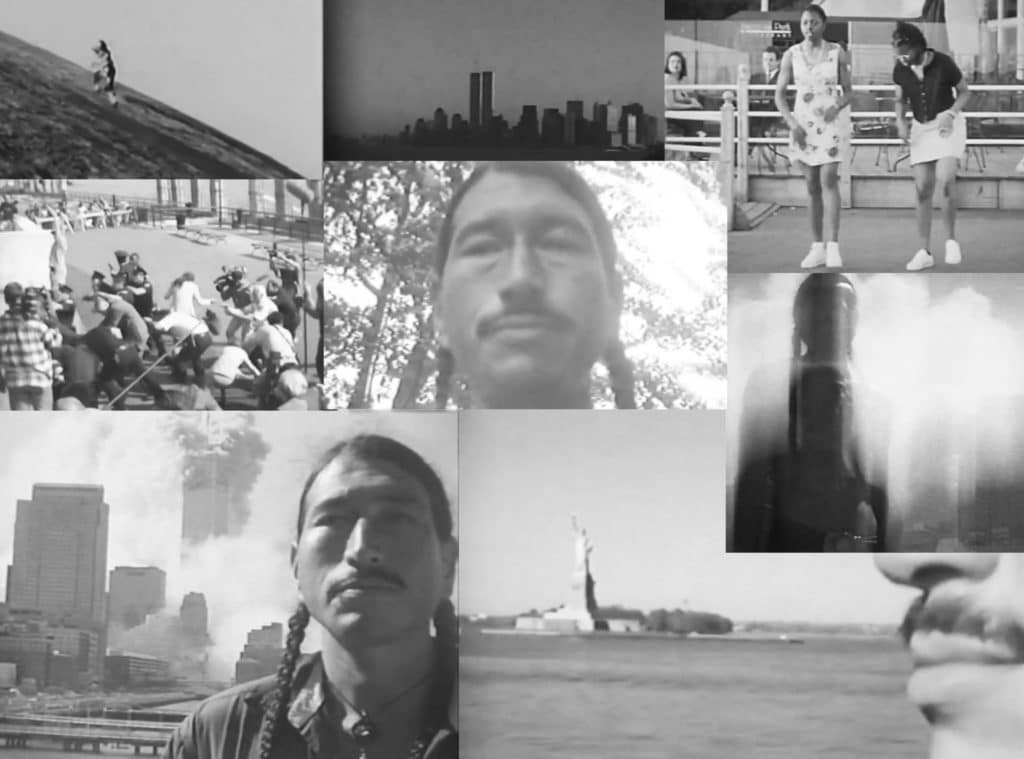 Shot before, during and after 9/11 on a 1924 silent film era camera, Native New Yorker follows a Shaman Trail Scout through the isle of Manhattan. “In 13 minutes it brilliantly encapsulates aeons.” – The New Internationalist

This specialized repertoire provides a perfect vehicle to discuss contemporary music, its meaning, and its importance. Mana’s performances of these pieces have included projections of the original paintings and short films, allowing concertgoers to draw connections between sight and sound. Within the next two years, Mana plans to commission works on Pollock, Picasso, Monet, Rembrandt, Warhol, and others.