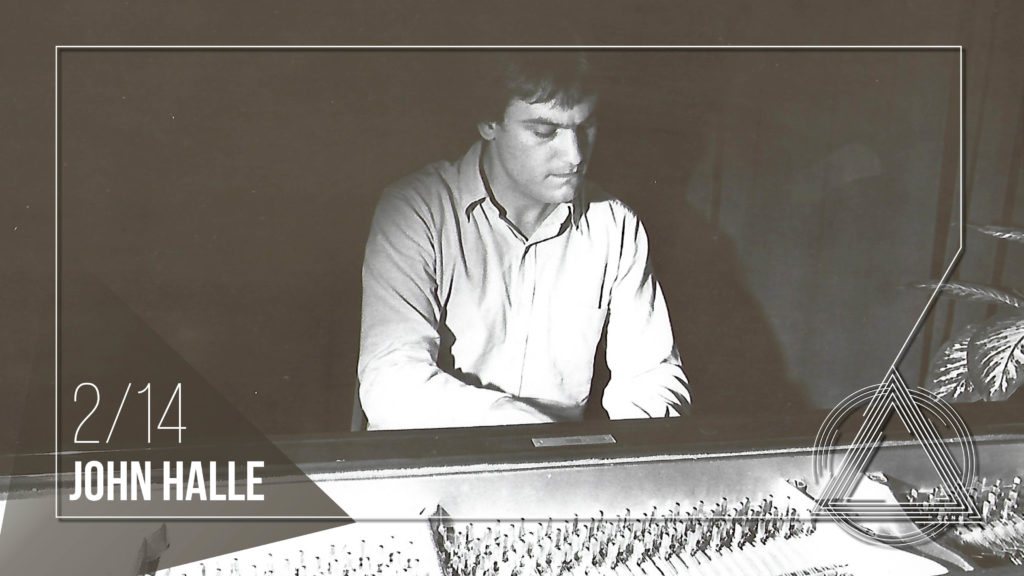 Activist/pianist/scholar/composer John Halle began his musical career as a jazz musician in San Francisco in the early 1980s performing with Mark Levine, Eddie Henderson, Sonny Stitt and Freddy Hubbard among others. A founding member of the Common Sense Composers collective, he recently retired from Bard and Yale where he taught many of the most performed composers of the millennial generation. This retrospective of Halle’s reflections, critiques and deconstructions of jazz standards will feature the critically acclaimed Sphere(‘s) based on classic tunes by Thelonious Monk performed by the brilliant Friction Quartet. Halle will perform three solo piano works including Towerology (dedicated to composer Joan Tower), You Took Advantage of Me-an homage to the great jazz pianists Art Tatum and Stanley Cowell and the premiere of Street Music commissioned by the Mana Sax Quartet. Halle will be in attendance to perform–and discuss the works’ connection to the obliteration of standards of common decency, intellectual honesty, and moral authority which have been a conspicuous feature of the political culture of recent years.

Get the MANA Newsletter!